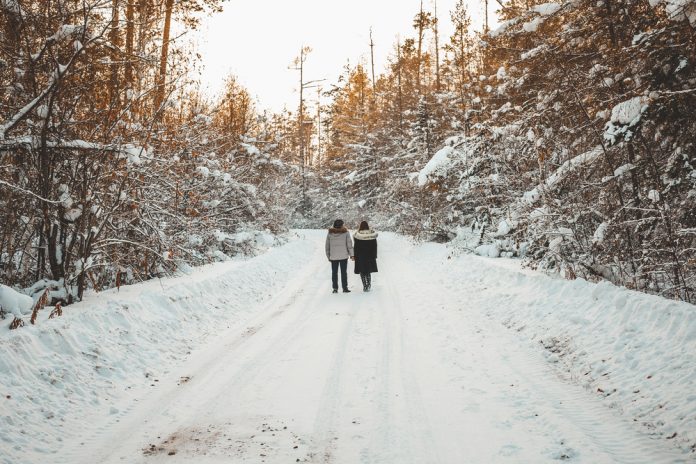 Met Eireann has now issued a status red snow and ice warning for Leinster and Munster from tomorrow afternoon until Friday.

Leinster was the first to feel the effects of the ‘Beast from the East’ this morning, with many people waking up to a red alert and a blanket of snow.

The National Emergency Coordination Group has been meeting again today to discuss the cold weather.

An orange snow-ice warning had been in place but this was upgraded to red for five counties in the early hours of this morning.

Schools across the province decided not to open, while there was major disruption for commuters both on public transport and on the roads.

The National Emergency Coordination Group met for the third time today to discuss how to deal with the situation.

The weather is due to get worse tomorrow, with Storm Emma moving from the south and expected to bring a blizzard.

A red snow-ice warning has now been issued for tomorrow afternoon until Friday, with the advice to avoid unnecessary travel.

Roving Ryan Flies The Flag As Ireland Set To Benefit From...

Professor Philip Nolan Warns Ireland Is At A Delicate Point With...