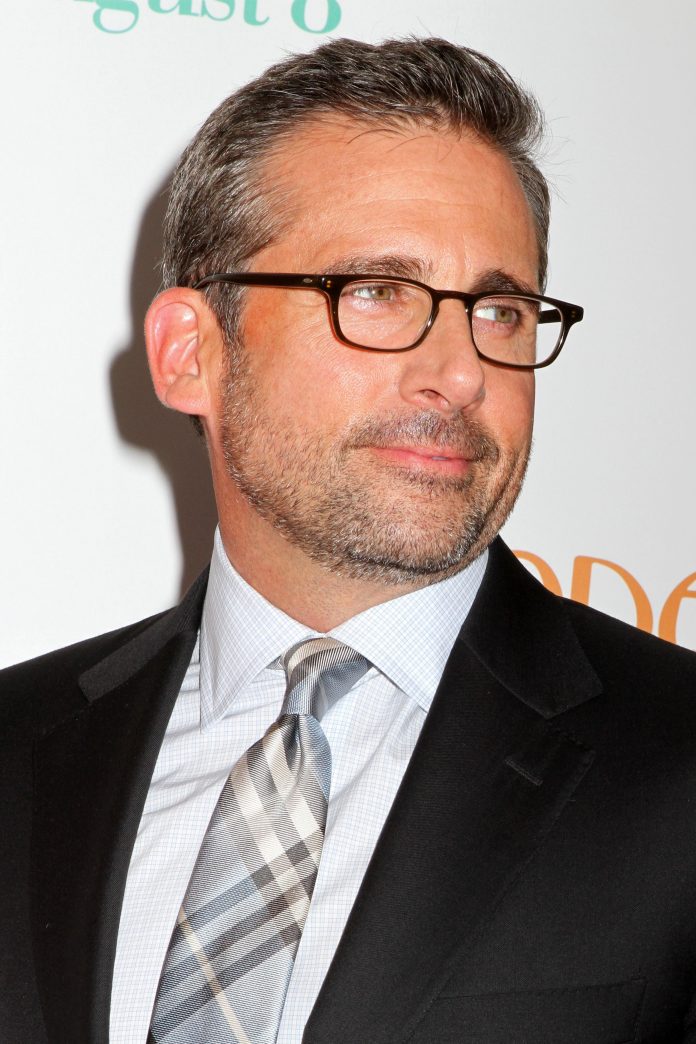 Steve Carrell is set to star in a new workplace comedy inspired by the US President.

The Netflix series is to be based on Donald Trump’s proposed new army division, whose job is to defend satellites and perform ‘space-related tasks’.

Steve’s created the series with Greg Daniels – who was behind the US version of The Office. 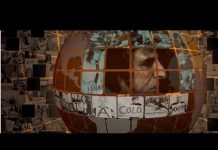 Radio Nova 7th Birthday Party – Check Out All The Pics...