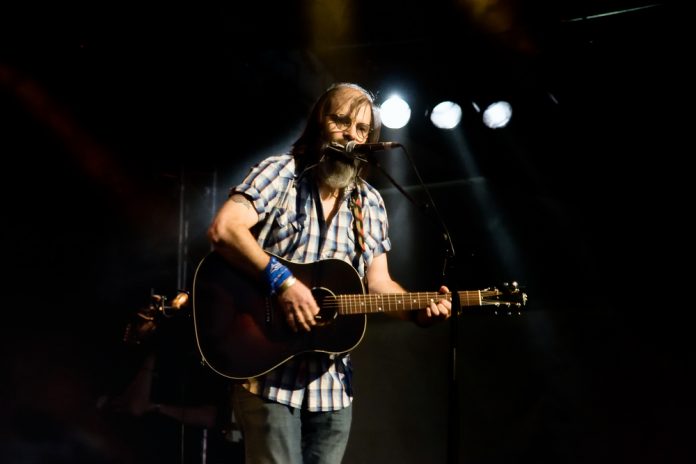 Steve Earle is set to release a cover album of songs written by his late son Justin Townes Earle who passed away last month.

The record is due for release in January 2021 to mark what would have been Justin’s 39th birthday.

According to a press release, all of the artist advances and royalties will go to a trust for Etta St. James Earle, the daughter of the late songwriter.

Justin passed away in August 20th of this year, with news of his passing being announced on his official Facebook page.

“It is with tremendous sadness that we inform you of the passing of our son, husband, father and friend Justin.”

“So many of you have relied on his music and lyrics over the years and we hope that his music will continue to guide you on your journeys. You will be missed dearly Justin.”