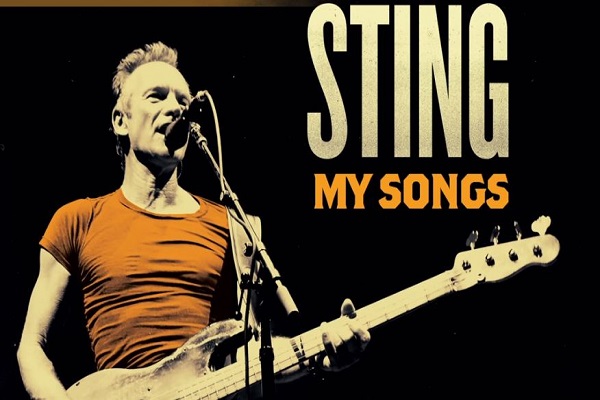 For his latest Crooners video session, Gary Barlow has collaborated with the one and only Sting! The pair collaborated to cover Squeeze’s 1981 classic, “Tempted”. You can listen to the cover right here!

Singer Gary Barlow started these Crooner Sessions during the first lockdown in the UK, last year.

He released an excellent cover of “Patience” with Boy George last week, with fans urging him to produce a studio cover.

Barlow also took part in a livestream of the Crooners Sessions at the end of last year. Here, he covered many Take That classics.

He has also chatted to guests such as Smooth’s Jenni Falconer.

Gary began 2021 by collaborating with Rod Stewert on the sessions video too.

This time around it was Police legend Sting who became the latest artist to collaborate with Gary Barlow.

Gary wrote, “My guest on #TheCroonerSessions today is the amazing Sting. Can’t thank you enough for doing this sir. It appears we have a mutual appreciation for Squeeze”.

He also added, “It was superb to perform this classic song from 1981 ‘Tempted’ written by the amazing Chris Difford and Glenn Tilbrook originally performed by one of our Crooner guests Paul Carrack”.

This all comes as it was confirmed that Barlow’s former Take That colleague Robbie Williams’ biopic detailing his life, career and struggles is to be released later this year. You can read more about that here.