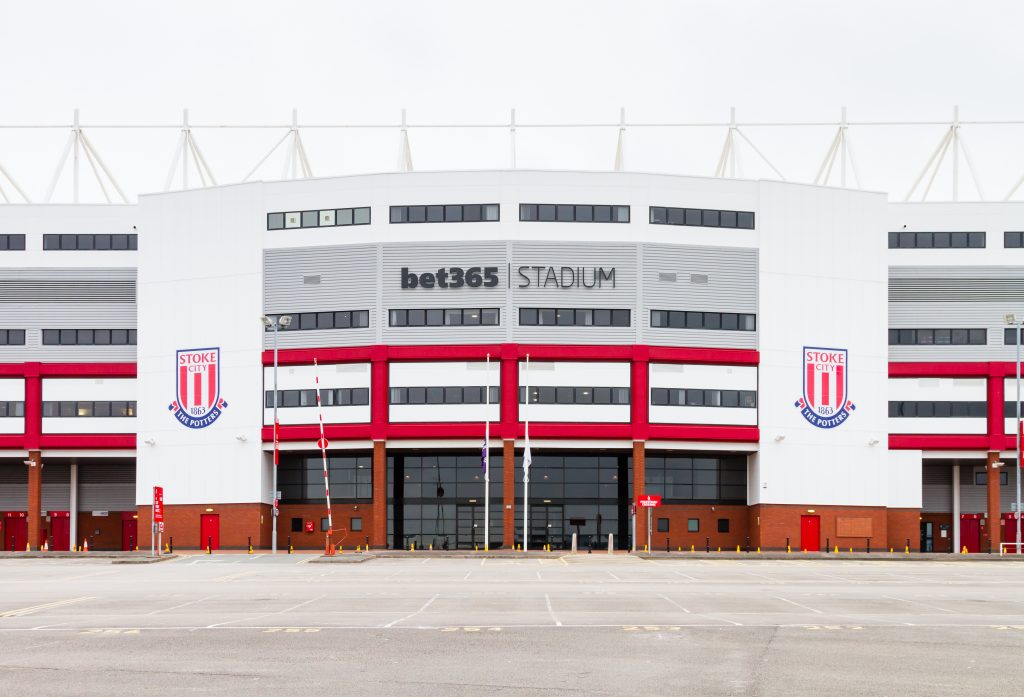 Stoke have appointed Gary Rowett as their new manager.

Stoke wanted Rowett during a January recruitment process that led them to Lambert, and ultimately Premier League relegation.

A young, English coach with a proven record in the Championship’s what they’ve gone for in a bid for an immediate return to the top flight.

Rowett’s spoken publicly about budget cuts at Derby after losing in the Championship play-offs – that probably played a role in his move.