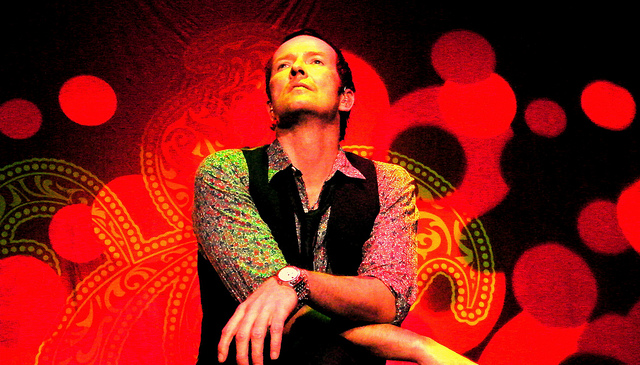 Stone Temple Pilots have recently released a video tribute to their late singer Scott Weiland. The video sees the band listening to one of Welland’s vocal tracks.

The track the band are listening to in the video is ‘Atlanta’ which is seen as one of Weiland’s most powerful and resounding vocal performances from his career.

Speaking to Rolling Stone, his bandmmates guitarist Dean DeLeo, bassist Robert DeLeo and drummer Eric Kretz said “Recently the three of us sat down together to share our memories of Scott and take a moment to reflect on the amazing times we shared.”

They continued by saying “We put the master up of a song called ‘Atlanta’ from the No. 4 record that we feel really highlights the true brilliance of Scott. We would like to share it with you.”

“Together let’s honor Scott. … ‘Memories of Candles and Incense.’ Having the opportunity to listen to these tracks individually reveal the beauty of Scott’s lyrical and melodic gift. This is one of the many musical moments we shared together. It is in this way we would like to remember Scott.”

You can watch the tribute to the late Stone Temple Pilots singer Scott Weiland down below.

Noel Gallagher Has Albums Worth Of Left Over Oasis Material