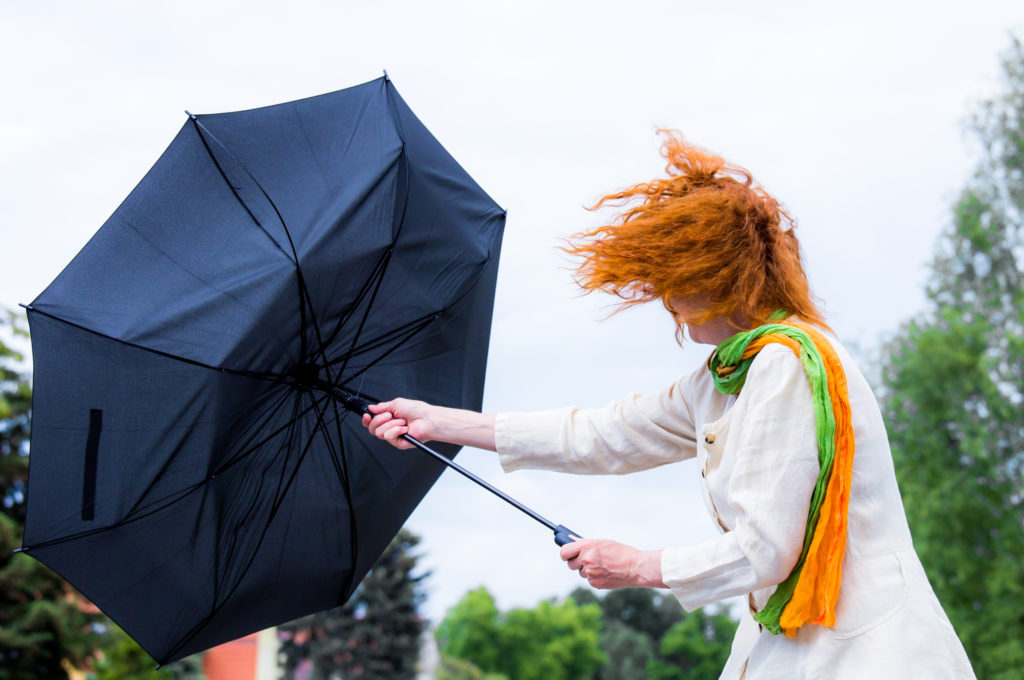 A Status Orange Wind warning has come into effect for most of the country, as Storm Ali passes over Ireland.

High winds are expected to impact on airport schedules, and motorists are warned to be alert to debris on the roads.

The Status Orange warning came into effect at 5am and covers Atlantic coastal counties from Kerry to Donegal, as well as counties in the north midlands, border and east.

The storm’s been tracking close to the west and northwest coasts and will then move quickly eastwards during this morning.

A Status Yellow Wind warning is in place for the whole country until 5pm this evening with South to southwest winds reaching mean speeds of up 65 km/hr with gusts of up to 110 km/hr – strongest in southern, western and northern coastal counties.

#KeepTheLightsOn – Pubs Nationwide Turning On Their Christmas Lights To...