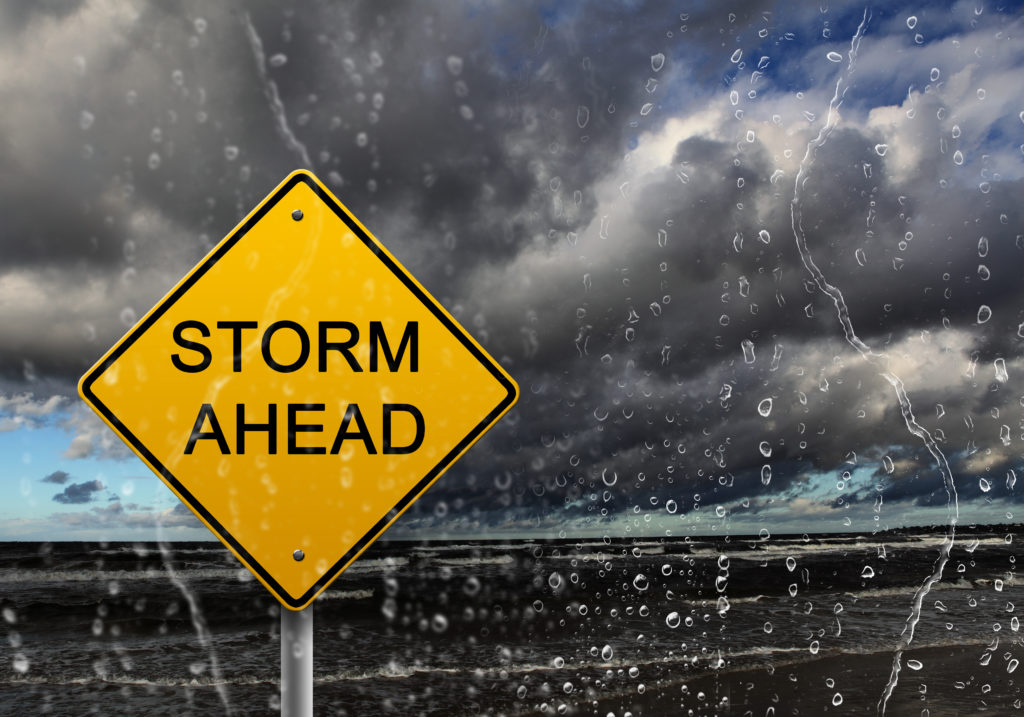 An orange wind alert has been issued for western and southern counties for tomorrow as storm Diana is set to hit the country.

The rest of the country will be subject to a yellow alert.

It comes as Dublin Port reopens this lunch-time after stormy conditions forced it close to shipping earlier.

The yellow wind and rain warnings are in place for much of the country for the next couple of hours.

They’ve led to significant delays for commuters particularly along the east coast earlier.

Today’s stormy conditions come ahead of the arrival of storm Diana.

Met Eireann’s issued a number of weather alerts for wind and rain tomorrow and says we can expect rough weather throughout the day.

There is an orange wind warning for six counties in the west and south for tomorrow.

While there will be a yellow alert for the rest of the country.

Yellow Wind And Rain Warning Across The Country