Home Lifestyle Storm Diana Set To Sweep In From The Atlantic 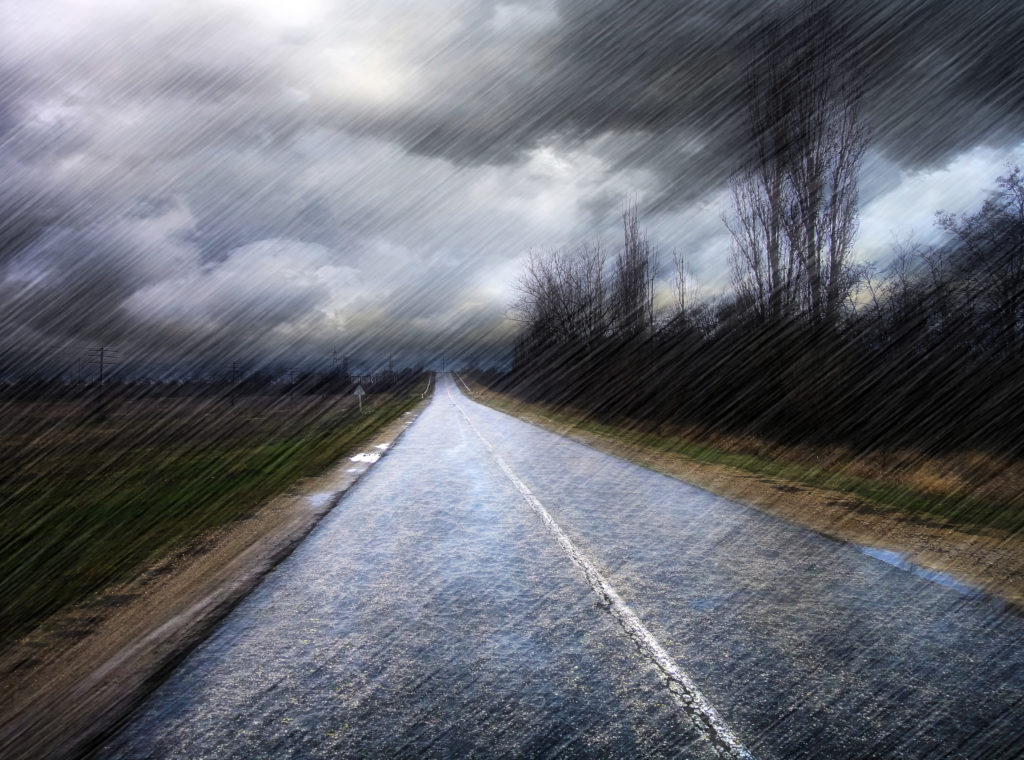 The recent cold and sunny spell enjoyed by most of the country is expected to be replaced with heavy rain and gales.

Met Éireann says Storm Diana will sweep in from the Atlantic – causing a change tonight.

The worst of the weather’s due to hit on Wednesday, according to Met Éireann forecaster Matthew Martin:

“At present we are looking like it’s going to a windy night tonight – and also it’s going to be quite wet for a time – and as regards to Storm Diana – that’s affecting inwards and that feature will move towards Ireland on Wednesday – but at that stage it will become a little less intense but we are monitoring it very closely and we update you with any warnings issued.”

Taste Of Dublin Returns For 2021