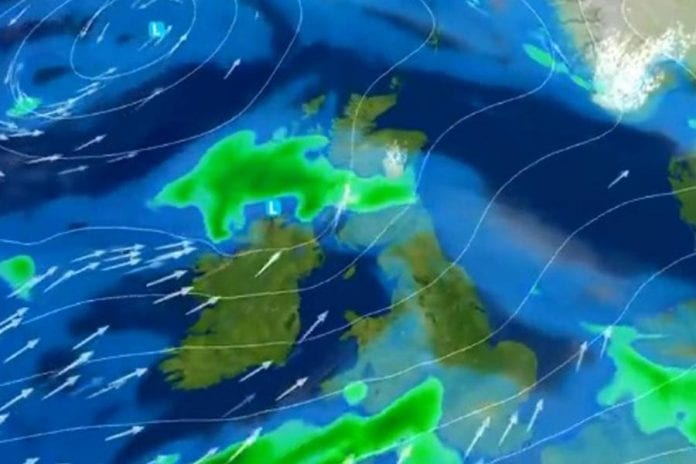 Storm Dylan has brought strong winds and high seas to parts of the country overnight.

Gusts of up to 130 kilometres an hour hit areas of Connacht, Ulster and northern Leinster, where a status orange warning remains in place until noon today.

A status yellow alert is also in effect for the rest of the country.

#StormDylan has officially been named by @MetEireann. Dylan will track across parts of Ireland Saturday night and into the early hours of Sunday morning pic.twitter.com/OJlnBxPnte

Hundreds of homes are without electricity in areas worst affected by Storm Dylan this morning.

Anyone who has concerns or spots falling lines or wires can contact the ESB directly on 1850372999.