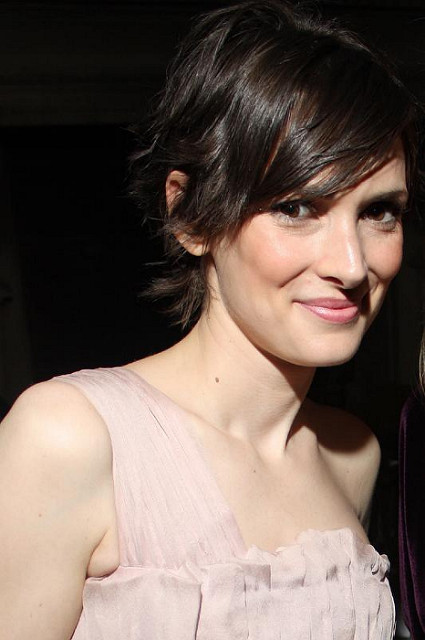 The American sci-fi horror brought Winona Ryder back to our screens, gained huge audiences, and possibly most notably provided us with an incredibly unique soundtrack.

The Duffer Brothers wrote and directed the supernatural series, while Kyle Dixon and Michael Stein of Austin band S U R V I V E took charge of the music composition.

The music undeniably acts as a vital cog in the machine as it draws the viewer into the narration and twists and turns of the plot.  Speaking of the concept behind the music, Stein said “We discussed having a classic tone and feel to the music for the show but being reserved enough that it wasn’t 80’s cheese, while offering a refreshing quality so that felt modern. This was one of the qualities that drew them to our music in the first place. Having a familiarity with classic synths worked, but with an overall forward thinking approach”.

Volume One of the soundtrack is to be released digitally tomorrow (August 12th) – The CD will come on September 16th. Volume Two follows on August 19th.

A second series of the show is expected to be commissioned with Netflix’s chief executive, Reed Hasting telling The Guardian “We would be mad not to”.

Video: Morrissey Gets Attacked On Stage By Aggressive Fans