Home Entertainment You Can Now Stream Blackadder On Netflix! 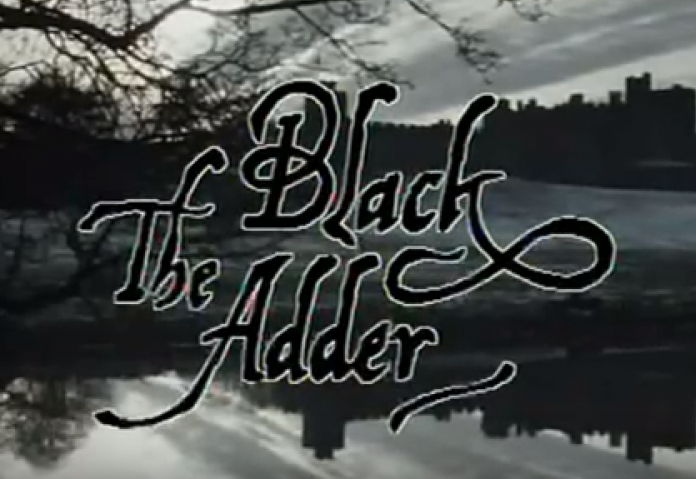 Netflix have really outdone themselves on this one as they have now added Blackadder to their line-up!

The streaming service has included the British Middle Ages TV series to their channel and many fans will be very, very happy with the news.

Both season one and two is now available to watch, so you can take in the alternative history where King Richard III won the Battle of Bosworth Field only to be mistaken for someone else and murdered.

We’d tell you the rest but we reckon you should just watch this trailer and jump on this asap if you are one of the few who haven’t done so already – hilarious!

Spielberg’s New Film ‘See The Future’ Is Coming To Your Screens...