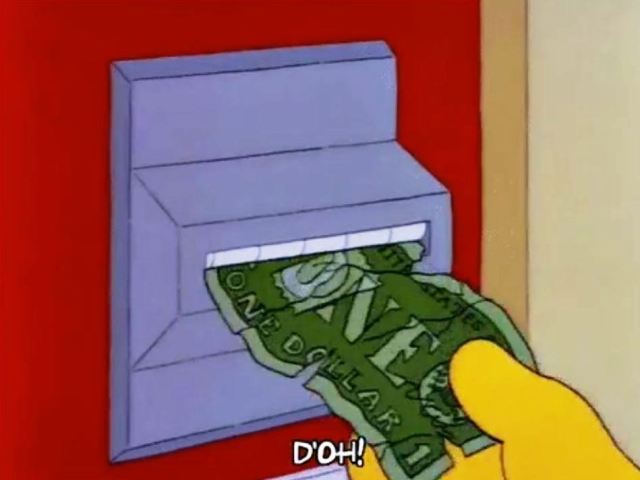 A farmer has come up with a novel way of selling the humble spud.

He has begun selling potatoes from a vending machine to compete with supermarket prices.

Mr. Finnegan was fed up with the large profits stores were making from his spuds so he’s started selling them from a vending machine in his local village.

The Irish Mail says the owner of Termonfeckin Potatoes is selling bags of Queen Spuds for €5 euro each from the blue vending machine.

However, if they don’t tickle your fancy he’s also planning to sell Rooster potatoes over the coming months in Termonfeckin.

He told the Mail:

“It had to come because we can’t afford to be giving our potatoes to the supermarkets who are making an over 50% profit margin on them,” he said.

“I’m a spud grower and I’m aiming to sell my own spuds as much as I can.”

Bad News For Fianna Fáil In The Latest Opinion Poll