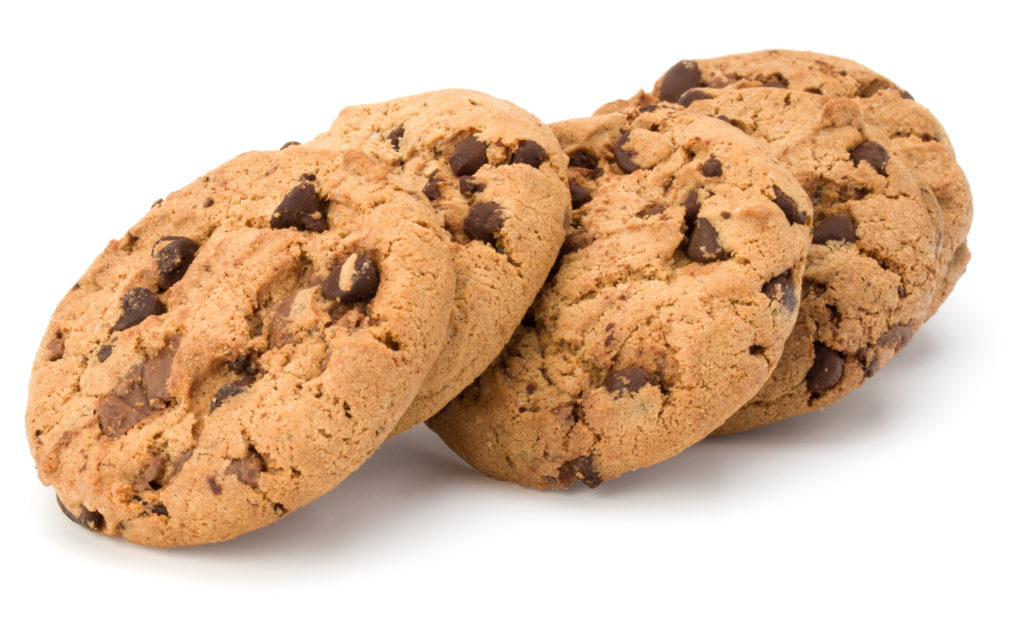 An investigation is currently taking place following a student suspected of distributing cookies containing their grandparents’ ashes at DaVinci High School in California. Nine students consumed the cookies in question which appeared to be sugar cookies, according to a report. The police, who are working to confirm that two students may have been involved in the plan, will reportedly decide on charges following the investigation.

Davis Police Lt. Paul Doroshov verified that he has come across cases of cookies laced with marijuana in the past, but nothing like this. Doroshov stated: “This is a weird one. I have not heard of anyone getting sick or anybody being harmed as far as physically, physiologically by this. This is so unconventional, it would take more research.”

The investigation is ongoing and no names have been released as of yet. The Davis Joint Union School District issued a statement claiming: “This case has been particularly challenging and we have responded appropriately and in the most respectful and dignified way possible.”