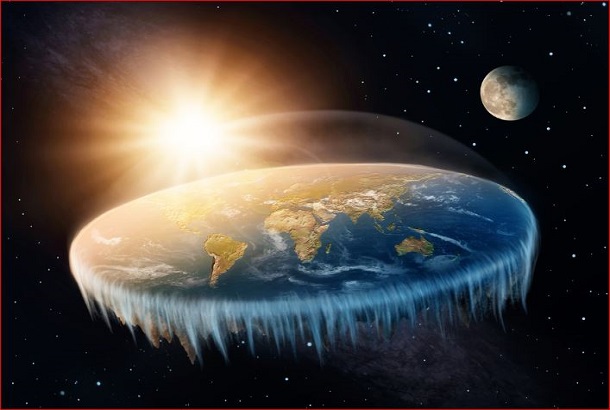 Youtube videos are leading to a rise in the amount of people believing that the world is flat.

That’s the findings of a new study carried out by Texas Tech University. The alarm was raised when researchers attended the FlatEarth movement’s annual conference in North Carolina, in 2017, and then in Denver, Colorado, last year.

Interviews showed a patten in people’s stories about how they came to firmly believe that the Earth was not a round globe spinning in space but a large flat one. The Guardian reports that people convinced by conspiracy theories got most of their information from Youtube.

The research concluded that YouTube was not doing anything particularly wrong, but said that if the site wanted to help it could alter its algorithm to provide more accurate information.