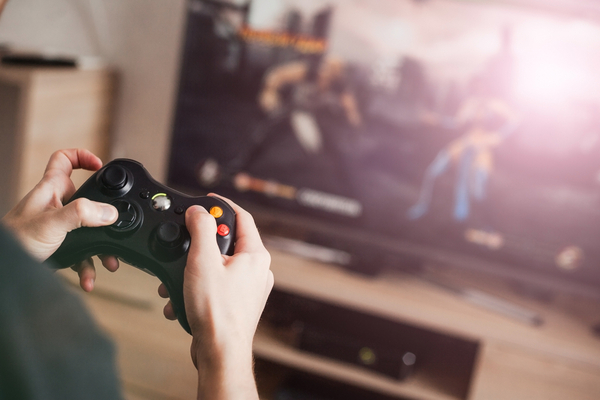 In its annual report, the charity CyberSafeKids has said that the number of children gaming with strangers has increased.

They also said that TikTok has become the most popular platform for sharing videos. It also emerged that 80% of children have also shared videos on the site.

One in three pre teens have interacted with strangers online, while 80% of children aged between eight and twelve years old have gamed online.

93% of children also own their own smart device, while 84% of children aged between eight and twelve years old reportedly have a social media account. This is despite the 13+ age limit on these sites.

“not designed with children in mind”

Despite this age restriction put in place, CyberSafeKids’ CEO Alex Cooney said that its very easy for children to circumvent these restrictions.

“A lot of the environments online were not designed with children in mind”, she told Morning Ireland.

“It’s a very difficult message to say to a child – never engage with someone you don’t know in an online game because it’s often the design of the game to encourage that practice”.

The impact of Covid-19

The charity have also noted that since the pandemic began, digital technologies have become even more important in children’s lives.

Almost 30% of children have reported that that they could “go online whenever I want”. 13% have also said that “there are no rules” at home.

22% have also reported that they had seen something online that they do not want their parents to know about.

A quarter have also added that they have seen something online that has scared or repulsed them.

54% of these children who saw this material reported it to a trusted adult. While 30% have said that they kept it to themselves.

Unsurprisingly most teachers have said that they have been forced to deal with online safety incidents. This includes cyberbullying in classrooms.

79% of teachers have also said that cyberbullying is a key issue in the school.

CyberSafeKids have called for a campaign to be put in place to inform parents and teachers to ensure children have safer experiences online.

The proposed Online Safety and Media Regulation Bill must give great powers over harmful content and provide a stong incentive to social media and gaming platforms to remove harmful or offensive content from sites more efficiently.

This proposal is currently in front of the Joint Oireachtas Committee on Media, Tourism, Arts, Culture, Sport and the Gaeltacht.

Donal Conway Has Been Reelected President Of The FAI