Home News Sunny Spells To Shine On And On 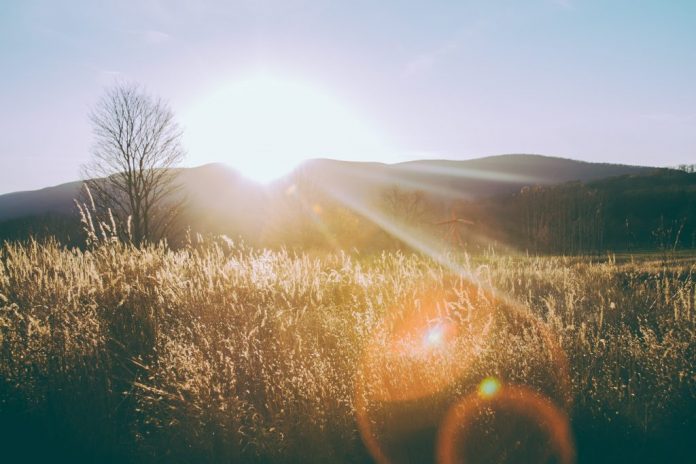 The current spell of weather could be officially classed as a heatwave later, as temperatures are expected to rise to 29 degrees today.

For a heatwave to be called the temperature must be five degrees above average for five days in a row and tomorrow, the mercury could rise to 32 degrees in parts.

Met Eireann’s high temperature weather advisory is still in place for the rest of the week with Thursday hitting that unbearable 30C mark before a dirty ominous change on Friday.

While the temperature won’t dip too much at the weekend either, “scattered showers will possibly develop throughout Friday with the potential for some thundery downpours” according to Met Eireann.