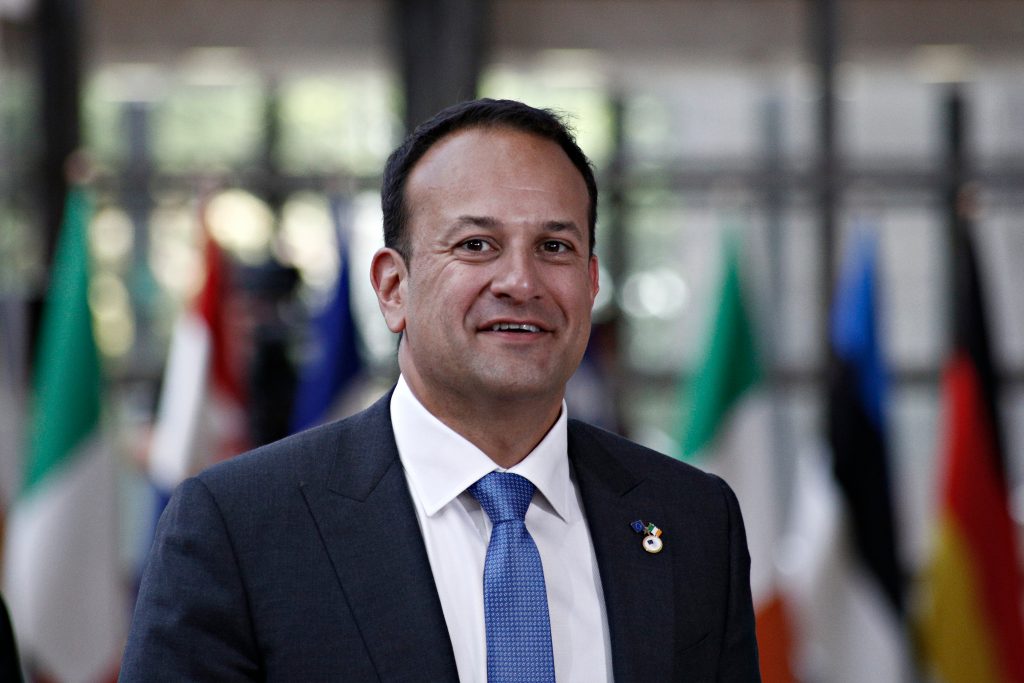 The Government’s up five points to 46% in the latest political opinion poll.

A Behaviour & Attitudes survey for the Sunday Times also shows the recent steady increase in support for Sinn Fein appears to have stalled.

Sinn Fein on 24% and its party leader on 52% are both unchanged in June, while Fine Gael and Fianna Fail are both up one point each, to 31 and 24% respectively.

The Taoiseach’s own personal satisfaction rating is up 2 to 55 %, while Fianna Fail leader Michéal Martin is up 2 to 49.

Full Dart Services Between Dalkey And Greystones Will Resume Tomorrow

Fine Gael Is Likely To Back Michael D Higgins For Second...