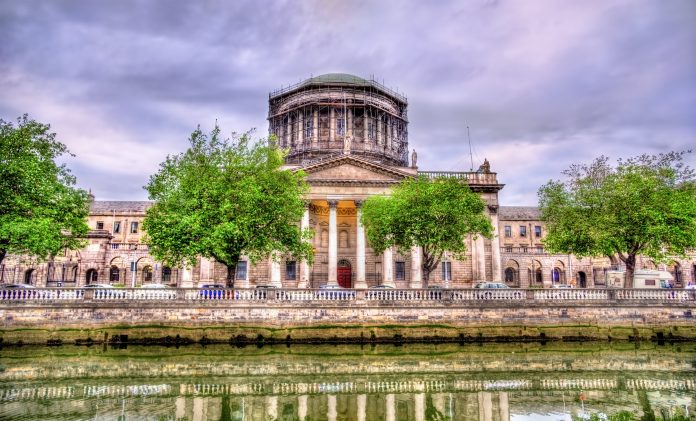 The Supreme Court has ruled that Tom Nevin’s family can use his wife’s murder conviction as part of their attempt to disinherit her.

In 2000, Catherine Nevin was found guilty of murdering Tom at their pub in Brittas, Co. Wicklow four years beforehand.

Catherine Nevin re-opened Jack White’s Inn the year after her husband Tom was murdered there in 1996 but it was sold the following year.

Tom’s mother Nora then initiated legal proceedings to try and have her disinherited.

The couple didn’t have any children and Tom died without making a will so she stood to benefit from his estate.

Nora Nevin died the year before Catherine was convicted of her son’s murder and her case was taken over by her son Patrick and daughter Margaret.

They believe they should be allowed to rely on her conviction as part of their legal action, and the Supreme Court today agreed.

The issue to be addressed was whether her conviction was actually proof that Catherine murdered him.

She maintained her innocence right up until her death last year.

Her lawyers failed to convince the court that her conviction was merely proof that she’d been found guilty and simply evidence of the opinion of the jury.