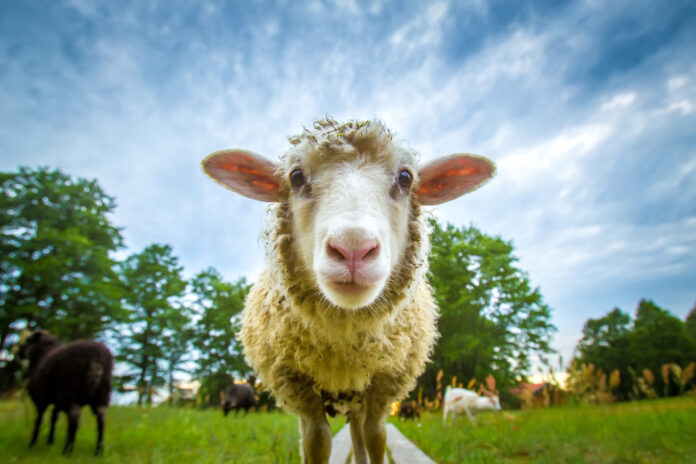 Surfer Johnny Casey was out surfing waves at popular beach spot Lahinch this week when he spotted a ‘marooned’ sheep in a little cave on a ledge at the cliffs.

As reported by the Clare Echo Mr Casey said:  “I paddled in when I saw the sheep. I got one more wave and off I went. I went over to her and she was quite shaken.”

He continued “We had to wade through rock pools and the water coming in. When we got to her, the sheep was so tired that she couldn’t walk. She was absolutely exhausted. The poor thing couldn’t stand and her legs were going out from under her.”

He added: “The tide was coming in and it would probably have drowned if she was left there. We threw her on the shoulders and carried her back across the reef. I ended up drenched and absolutely soaked.”