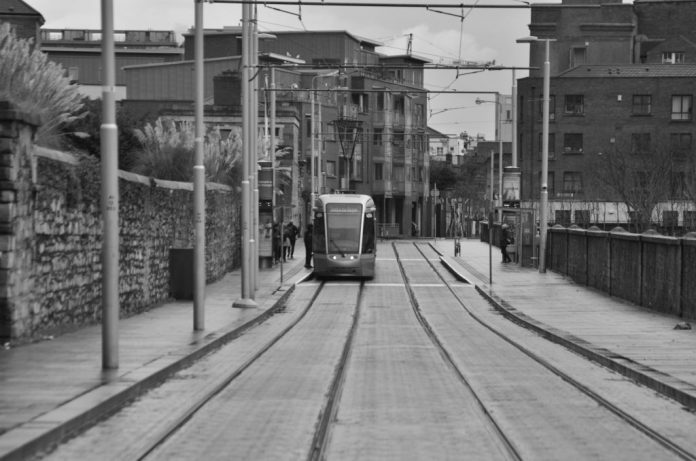 A courthouse in Smithfield in Dublin has been evacuated after a suspect device was found.

Gardai say army bomb experts are en route to the scene, and the area has been cordoned off.

People waiting at the nearby Luas stop have been asked to move away, while trams are not running in the area.

Nurses Strike To Go Ahead As Labour Court Avoid Intervention