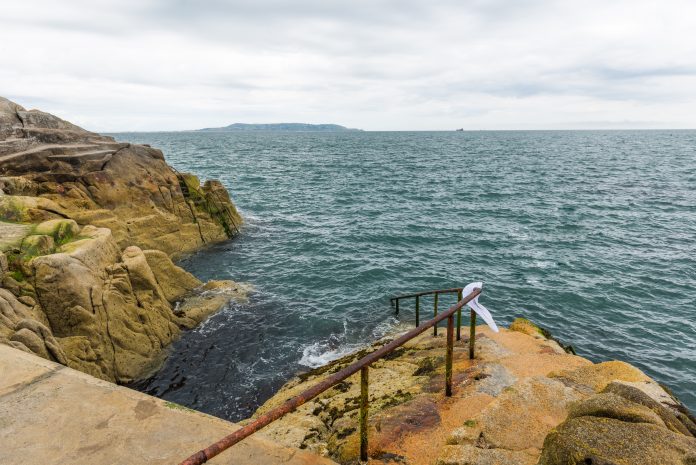 Swimming has been banned at four more Dublin beaches for the coming days.

The news comes as a heatwave is forecast for later this week.

Last night Dun Laoghaire-Rathdown County Council said too much wastewater has discharged at several treatment facilities in the area because of heavy rain over the preceding 48 hours.

As a precaution, it’s banned swimming at Seapoint, Sandycove and Forty Foot beaches.

This will remain the case until water conditions return to normal and test-results are clear.

It’s the second time this month such a ban has been put in place – eight beaches in Dublin had similar restrictions earlier this month.

Green Party councillor Ossian Smyth says the latest ban is a huge blow to the area.

It was announced yesterday afternoon that Dollymount was also shut to swimmers after the Ringsend wastewater treatment plant was unable to cope with a low-level rainfall warning.

It comes as weather-forecasters predict temperatures in Ireland could rise to the high 20s later in the week.

Physical Activity May Increase Your Chances of Having a Heart Attack,...