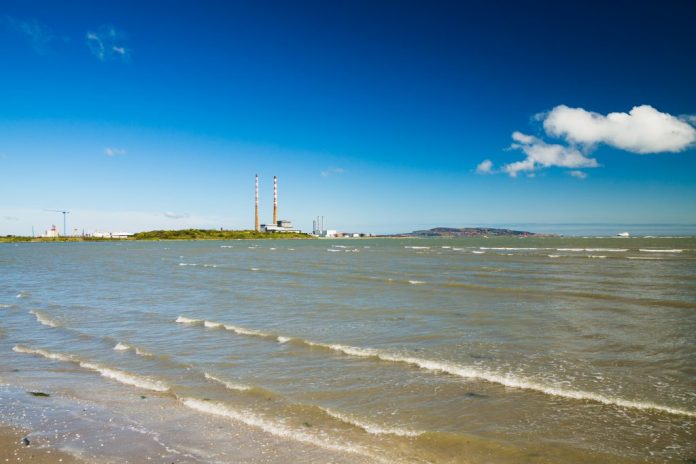 The bans were lifted at all beaches in the Dún Laoghaire/Rathdown area last night after tests found the water quality had returned to normal.

Dublin City Council says it will decide whether to lift the bans at Dollymount, Sandymount and Merrion strands later today.

Sarah Millican Has Added A Fourth Date To Her Irish Tour

Our Top Picks For Taste Of Dublin