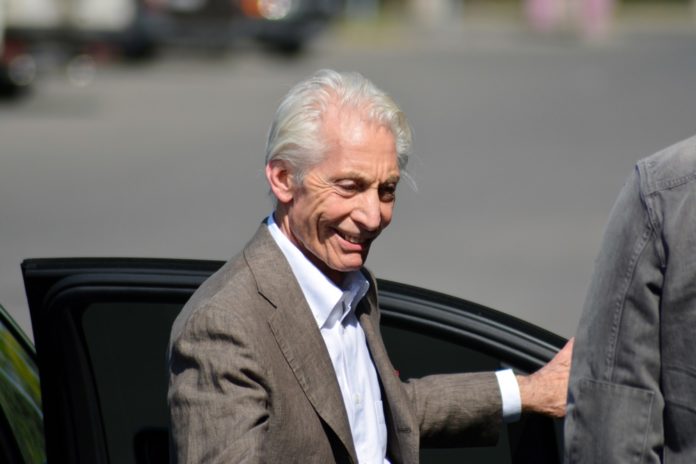 The music world has been rocked by the news Rolling Stones drummer Charlie Watts died in London on August 24th at the age of 80.

An official statement was released saying: “Charlie was a cherished husband, father and grandfather and also as a member of The Rolling Stones – was one of the greatest drummers of his generation”.

So where did it all begin for the man who helped anchor one of rock’s greatest rhythm sections and used his “day job” to support his enduring love of jazz?

This weekend past, Marty Miller presented “Sympathy for the Devil: Radio Nova Remember Charlie Watts” featuring the biggest songs, chats with the man himself and those who admired him.

You can listen back here

The Rolling Stones also shared a new video in memory of drummer Charlie Watts. The two-minute tribute, posted on the band’s official Twitter account, includes Watts speaking about how he joined the group.