Nova News Team - March 6, 2013
0
Poster on Cooper's website suggests it may be so... The poster was entitled 'Masters of Maddness: Shock Therapy Tour" and showed the faces of the two rock stars. Manson recently finished a 'Twins of Evil' tour with Rob Zombie, and signs...

Band have 4 dates confirmed for this October.

Deep Purple have announced that they will be supporting their new album, NOW What?! with a tour, which will hit UK shores in October 2013.
Dates can be found below:
SATURDAY 12 – 02 APOLLO MANCHESTER
SUNDAY 13 – GLASGOW CLYDE AUDITORIUM
TUESDAY 15 – BIRMINGHAM NIA
WEDNESDAY 16 – LONDON ROUNDHOUSE
NOW What?! has been produced by Bob Ezrin (known for his work with Pink Floyd, Alice Cooper, Kiss and many others). The album features 11 new songs and is scheduled for release on April 29 in the UK.
The first taste of the new record will be in the form of a double A-side single, released on March 29. Songs included will be Hell To Pay and All The Time In The World.
(Classic Rock Magazine)

Slash Is In Town! Here’s Some Old Band Mate News.. 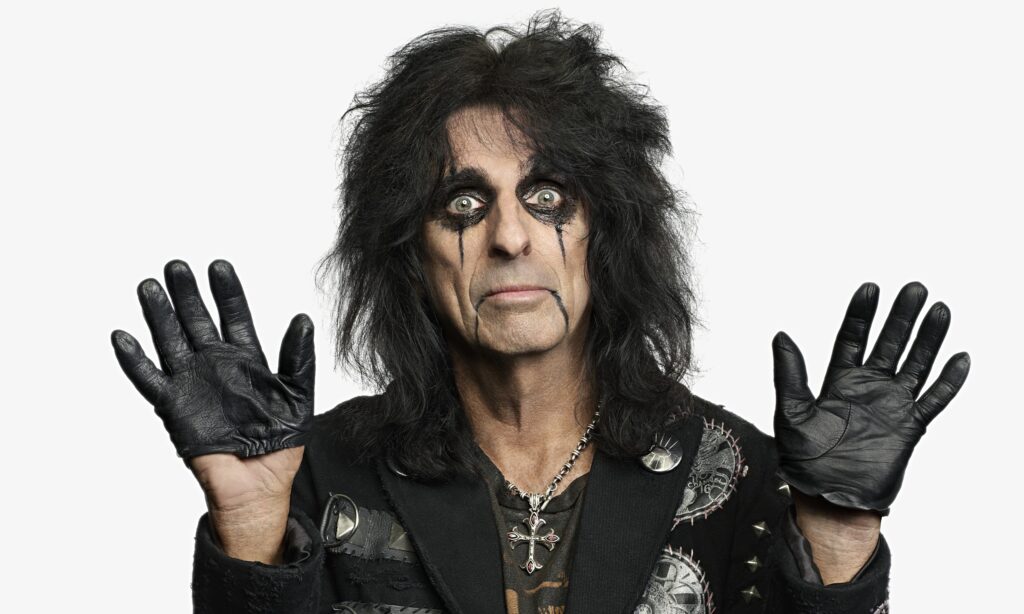 Dee Woods Looks At Music Events For The Summer

Marty Miller with Alice Cooper on The Rock Report