Nova News Team - April 9, 2013
0
Fans can now hear samples of all tracks from their upcoming release. Samples of the songs from 'NOW What?!' can be streamed online at Amazon, and you can listen to them HERE. Produced by Bob Ezrin, whose distinguished career has seen...

Deep Purple have pulled out of a scheduled performance in Dubai, due to unpaid fees.

According to a statement released by the band, their agreed fee was not paid as per the contract they had with the promoter of the show -  Richard Coram, of Talent Brokers in Dubai.

Talent Brokers did not deposit the contracted fee into the registered escrow account, despite the band given them extra time in which to do so. The band wished to make clear that they were willing to coem and perform in Nepal, but they had do option other than to withdraw,

"I hate it when this sort of thing happens. The first time ever in Nepal and it gets cancelled.I want to assure everyone that our management and agency bent over backwards to make this work. But every promise from the promoter was broken and things dragged on to the last minute and then went past the deadline for our equipment to be delivered. As everyone knows, Deep Purple will go through hurricanes, earthquakes, riots, and all kinds of hazards – just to ‘get there and do the show’, but you do need competent connections to be able to achieve this. We are truly miserable that we couldn’t get there and would love to come over at the first opportunity."

Band have 4 dates confirmed for this October.

Deep Purple have announced that they will be supporting their new album, NOW What?! with a tour, which will hit UK shores in October 2013.
Dates can be found below:
SATURDAY 12 – 02 APOLLO MANCHESTER
SUNDAY 13 – GLASGOW CLYDE AUDITORIUM
TUESDAY 15 – BIRMINGHAM NIA
WEDNESDAY 16 – LONDON ROUNDHOUSE
NOW What?! has been produced by Bob Ezrin (known for his work with Pink Floyd, Alice Cooper, Kiss and many others). The album features 11 new songs and is scheduled for release on April 29 in the UK.
The first taste of the new record will be in the form of a double A-side single, released on March 29. Songs included will be Hell To Pay and All The Time In The World.
(Classic Rock Magazine)

Nova News Team - February 22, 2013
0
Deep Purple have offered up an audio preview of their first new album in seven years, due this spring. “It doesn’t really come... 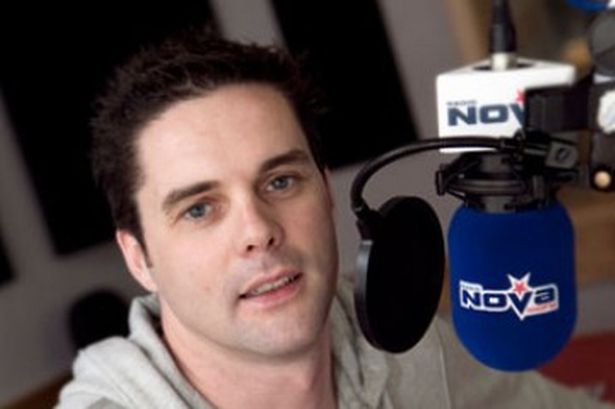