Nova News Team - August 28, 2013
0
Alice In Chains guitarist Jerry Cantrell was asked recently in an interview with Radio.com about the chances of his band getting inducted into the Rock and...
Music News 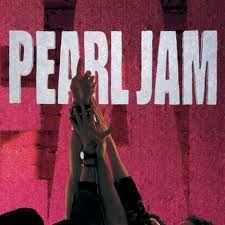 Prince and the Pearl “Jam”!

The Doors Off Their Hinges..

Pearl Jam are working with producer Brendan O'Brien on the project, which is yet to be given an official release date.

However, Gossard will release his first solo work next month on June 25th, entitled "Moonlander".