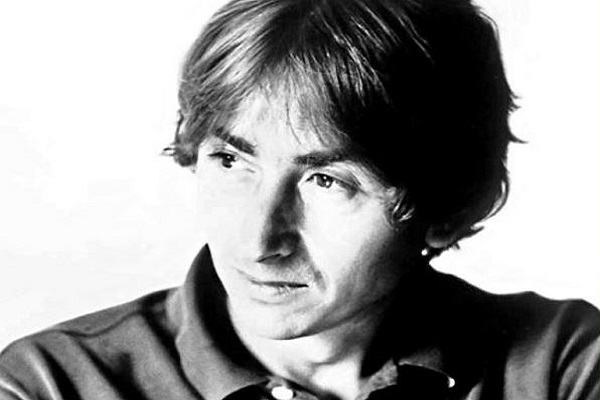 Talk Talk are set to reunite for a one-off performance to pay tribute to the late frontman Mark Hollis.

According to the NME, The show, titled ‘A Celebration Of Talk Talk And Mark Hollis’, will take place at London’s Royal Festival Hall on November 26.

Hollis died aged 64 in February. He had stopped making music altogether following his only solo album, the self-titled ‘Mark Hollis’, in 1998.

This will be the first time Talk Talk’s music will have been performed by the group since Hollis stopped playing live back in the mid-eighties.

Such awful news that Talk Talk’s Mark Hollis has passed away but what beautiful music he has left us. May he rest in peace. pic.twitter.com/5Hs8QAdhXC

The show will comprise of founding member and keyboardist Simon Brenner. The line up will feature many of the musicians who performed on the band’s records and tours.

“We are honoured to be holding this beautiful event. Tom Baker of Eat Your Own Ears and I were talking about staging a celebration of Talk Talk even before Mark passed away.”

“When he sadly died, it became inevitable for us, the fans, and for all the artists who adore the band to pay tribute to them and appreciated the indelible mark they left on music. This is a product of love and admiration – our way of saying thank you to Mark Hollis and Talk Talk.”

However, the integral line-up of Talk Talk bassist Paul Webb, drummer Lee Harris and keyboardist Tim Friese-Greene are not going to be involved in the tribute show.

A statement from the musicians promises to cover key aspects of Talk Talk’s career, including the seminal albums ‘Laughing Stock’ and Spirit Of Eden’, which both surfaced after the band quit playing live.

Special guest vocalists are anticipated for the performance. The musical director of the performance is Phil Ramacon, the songwriter who collaborated on ‘The Colour Of Spring’ on Hollis’ solo record.

The World Of Rock Pays Tribute To Malcolm Young

Arctic Monkeys Play An Epic Version Of ‘She Looks Like Fun’...