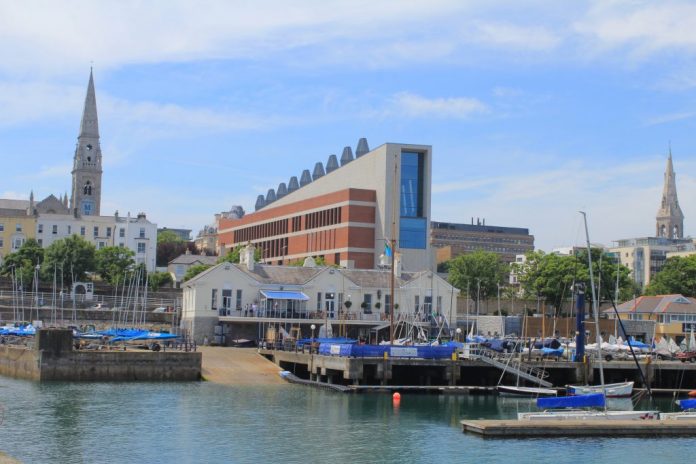 Tallaght, Dun Laoghaire and the areas around Dublin Airport are the cleanest in the city.

Sean Walsh Park in Tallaght was a top ranking site along with Tallaght Village and Stadium.

The final litter survey of 2018 shows the city centre has dropped to moderately littered, Ballymun is littered while the North Inner City has been described as seriously littered.

Irish Business Against Litter spokesperson Conor Horgan says the city is more likely to be littered because of the lack of volunteer groups.