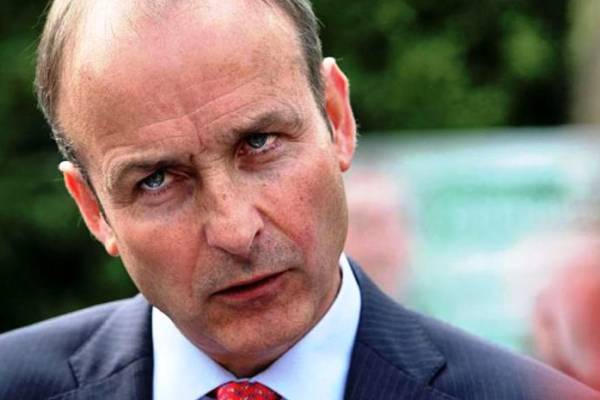 The government has defended the changes to the vaccination roll-out in the face of strong criticism from lobby groups.

The government also believes the new system will be easier to organise which will speed up the vaccine roll-out.

Gardaí, teachers and family carers are among those angry they won’t be prioritised for early vaccination under the new system.

The new vaccine system will see people prioritised solely based on age once the over-70s, medically vulnerable and those with underlying conditions are looked after.

There’s been strong criticism from certain groups. Included in that is President of the Teachers Union of Ireland, Martin Marjoram..

”It’s extraordinarily disrespectful we feel to teachers who are working extremely hard.”

”It is about exposure to risk and the garda siochana go into unique situations, such as the protest you saw on Grafton street, such as the house parties.”

”This is a slap in the face and the truth is that you’ve changed your vaccination strategy simply because you did not have your work done.”

Taoiseach Micheál Martin has defended the move, saying it’s about getting the most vulnerable vaccinated first..

”The National Immunisation Advisory committe and NPHET are saying that the biggest factor in mortality and in severe illness arising from covid is age.”

Newborn Baby’s Body Found In The Boot Of A Car In...