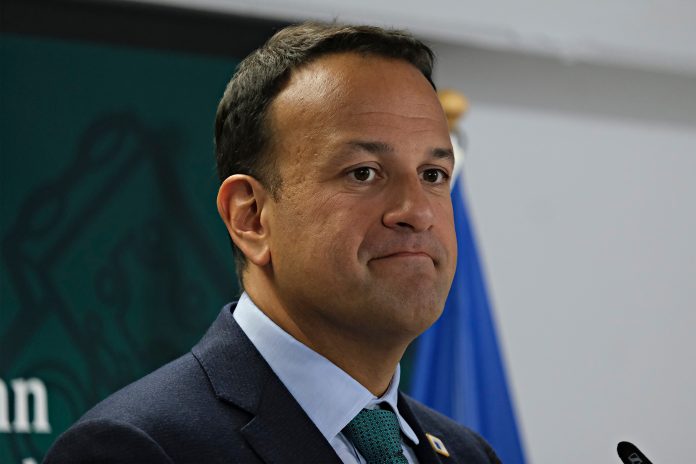 The government has defended the proposed salaries for new directly elected mayors.

People in Cork, Limerick and Waterford will have the chance to vote to have those mayors later this month.

They would be paid around 120,000 euro a year – roughly in line with the salary of a junior minister.

Taoiseach Leo Varadkar explains why that’s the amount they decided on:

“Nobody likes the idea of politicians of being paid…certainly not being paid more – and I understand why that is..but you know if this is a real job with real power and influence then it should come with a salary that matches that and that’s why we decided to pitch it somewhere around the level of a Minister Of State…”

Woman Who Was Attacked In City Centre Two Weeks Ago Has...