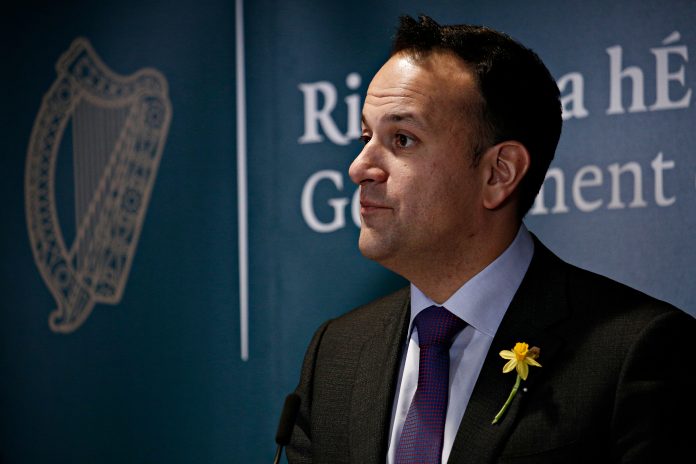 The Taoiseach says the Irish woman detained in Syria will be allowed to return home.

37-year-old Lisa Smith is being held over alleged links to so-called Islamic State.

Leo Varadkar says it’s not certain that Lisa Smith has committed a crime.

The former member of the Defence Forces is currently being detained on suspicion of Isis membership at a Syrian camp.

Authorities in Syria will want to interrogate the Dundalk native to see if she was involved in any crimes there.

The Taoiseach says her citizenship and that of her two-year-old son is not up for question.

Leo Varadkar says that if Lisa Smith is to return to Ireland, the State will have to make sure she isn’t a threat to anyone.

But he said as an Irish citizen, she will not be left to fend for herself in one of the world’s most war-torn regions.