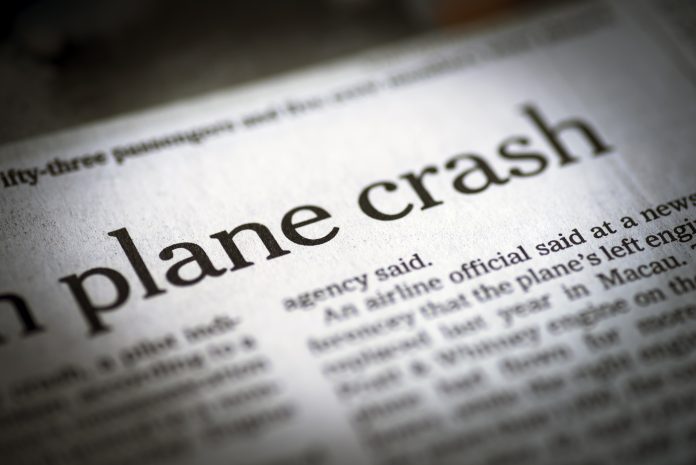 The Taoiseach says the Irish man who died in a plane crash in Ethiopia was doing ‘life-saving work’.

Michael Ryan – a father of two from Co. Clare – was among the 157 victims from the Ethiopian Airlines flight to Nairobi in Kenya, which came down minutes after taking off from Addis Ababa.

He’d been working as an engineer with the UN Food Programme – and President Michael D Higgins has expressed his “deepest sympathies” to Michael’s family.

The cause of the crash hasn’t been established yet.

In October, a Lion Air plane of the same model came down in Indonesia.