Micheál Martin has denied his party has returned to “cute hoor politics” after taking office again. The accusation was made by the Labour leader Alan Kelly who said the new Taoiseach has had the shortest honeymoon period in history.

Later this evening Agriculture Minister Barry Cowen will make a statement to the Dáil on his driving ban, but opposition TDs won’t be allowed to pose questions.

Micheál Martin faced questions on maternity leave, Debenhams workers and nursing homes and agreed there were issues to address in all three areas without getting into much of a heated back and forth. 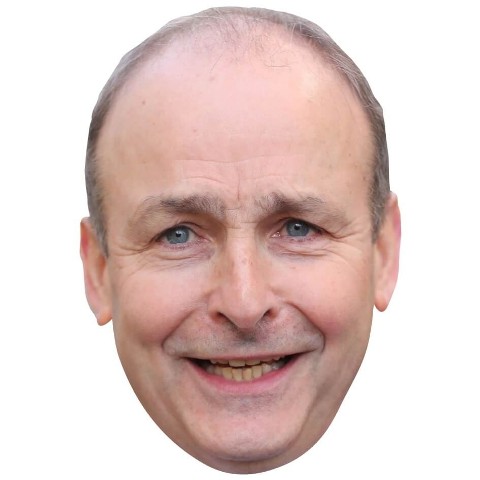 But when it came to Labour leader Alan Kelly he questioned some of Micheál Martin’s Ministers. Kelly said one in Barry Cowen had a driving ban, Stephen Donnelly admitted taking drugs and MEP Billy Kelleher broke COVID travel restrictions:

“One of your Ministers has had to apologise quite publicly for his driving ban while on a provisional licence,” in reference to new Minister for Agriculture Barry Cowen and the revelation that he received a ban for drink driving in 2016.

Mr Kelly went on to add that “in the same week your Minister for health has stood over an interview where he admitted taking illegal drugs” and “then one of your MEPs ignored the requirement for quarantine” when travelling back to Ireland from Brussels.

The TD from Tipperary finished by asking: “Are Fianna Fáil public representatives above the law and above public health advice?” and added “the modus operandi looks like it’s back to old style cute hoor kind of politics”.

The Taoiseach, however, responded by rejecting Mr Kelly’s analysis of the first week of Government and insisted he was focused on “policy and substance”.