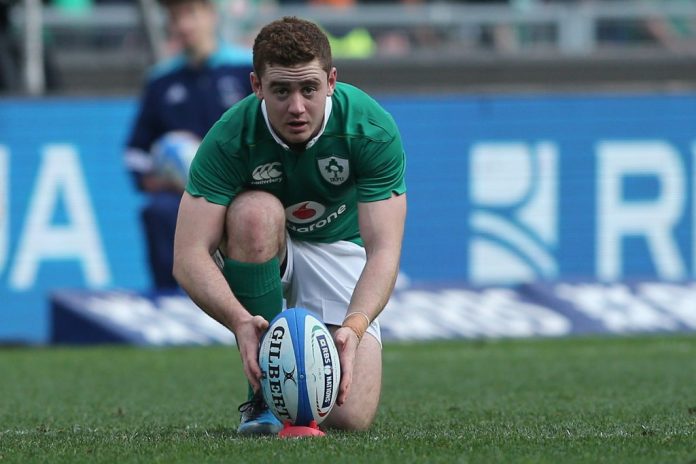 The jury in Paddy Jackson and Stuart Olding’s rape trial has heard from the taxi driver who took the complainant home after the alleged attack.

The Ireland and Ulster rugby teammates deny raping the then 19-year-old student at Jackson’s home in Belfast in June 2016.

Rory Harrison from Manse Rd in Belfast is accused of trying to cover up what’s alleged to have happened at Jackson’s house.

The trial has already heard he brought the woman home in a taxi.

When they got into the back of his Ford Galaxy people carrier, the driver Stephen Fisher said the woman definitely looked upset.

He said she was sobbing and crying and had her head on Mr. Harrison’s chest while he comforted her.

At some point he said Mr. Harrison was on his phone “talking in code” to whoever was on the other end.

He said he recalled him saying: “She’s with me now. She’s not good. I’ll call you in the morning”.

He said the woman was unsteady on her feet and needed Mr. Harrison’s assistance to get into her house.

He said he noticed some staining on the backside of her trousers and remembered saying “Rough night last night?” when Harrison got back into the taxi and that he said something like “you’ve no idea” or “you could say that”.

Light At The End Of The Tunnel As Covid Vaccine Plan...