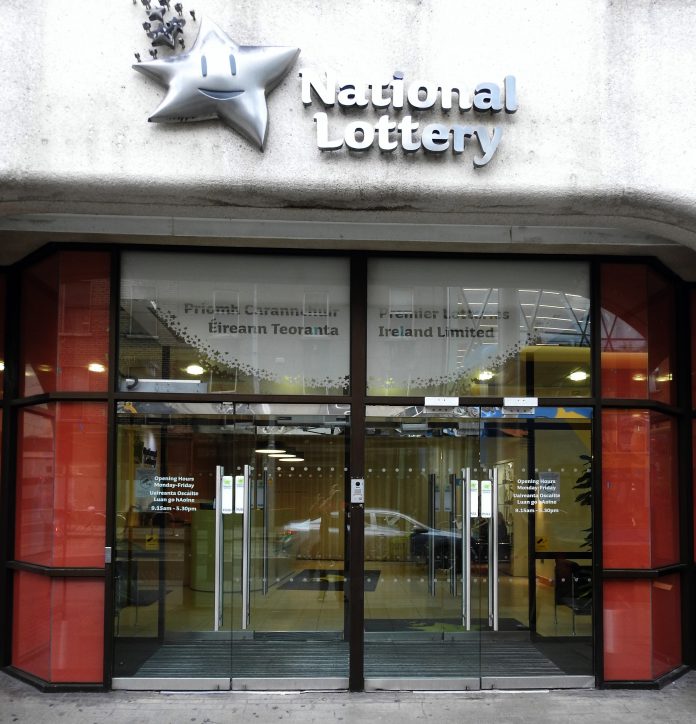 A stunned taxi driver walked out of Lotto headquarters a millionaire after popping in to check his tickets.

He won a Daily Million top prize after buying his ticket at Tesco in Phibsboro on January 14th.

The taxi driver regularly saves his tickets and scans them at the head office reception – but he wasn’t prepared for the news that he was a million euro richer.

The driver returned to driving passengers around the city to keep focused and says he wants to buy a house by the beach.