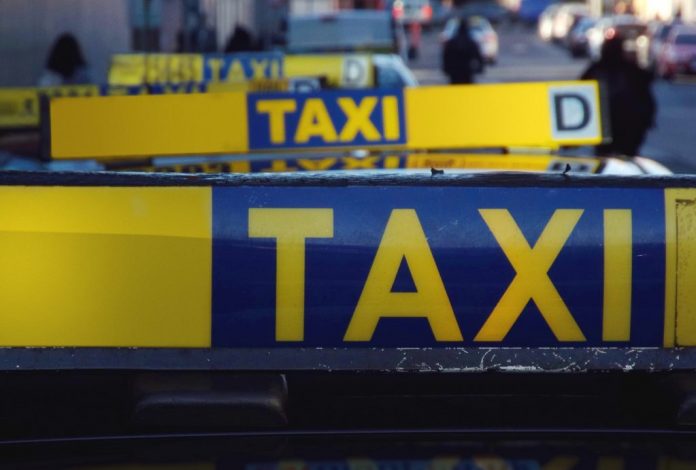 There are calls to re-introduce pick up and luggage charges at Dublin airport.

It comes as the DAA makes an effort to improve the service for passengers.

In 2006, the pick-up charges and luggage fees were scrapped by the taxi regulator.

Today there are calls to bring those charges back to better serve passengers leaving the airport.

It comes as the airport launches a consultation process aimed at improving the taxi service.

Irish Taxi Drivers Federation President Joe Herron said the system had worked well. He says now for many taxi-drivers it’s not worth their time driving out to the airport when they’re busy around town:

Earlier this month Twitter Ireland’s Managing Director Sinead McSweeney slammed the service at the airport with others on social media following suit.

This week it was confirmed that the National Transport Authority are hoping to roll out a 24 hour service at the airport by the end of the year.

Photos: Many Injured After Explosion At Paris Bakery

24 Hour Bus Service For Dublin Has Been Announced