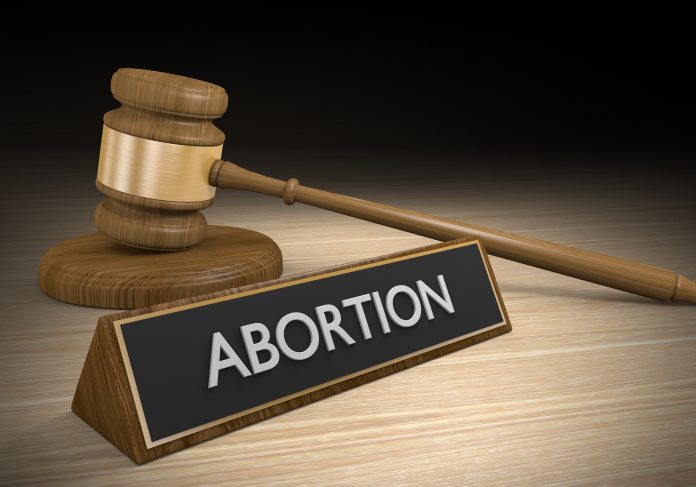 A TD who supports a proposal for the compulsory cremation or burial of aborted foetuses, says he’s not seeking to criminalise women who have abortions.

Kerry TD Danny Healy-Rae is part of a group of nine anti-abortion TDs, including his brother Michael, who want to change the abortion bill to include this measure.

It’s among 180 proposed amendments to the Health (Regulation of Termination of Pregnancy) Bill which are being debated this week by the Oireachtas Select Health Committee.

Deputy Healy-Rae says he does not want to criminalise women who terminate their pregnancies:

“I’m not seeking any punishment  – but what I’m asking the minister to do is to find someplace dignified and respectful for these babies – that’s what I’m asking – I’m not asking to penalise or criminalise.”

“We have a situation and we have to deal with it – as sad and as sorry as it is – and that’s what I’m asking  – that these little babies are afforded a respectful and dignified end.”