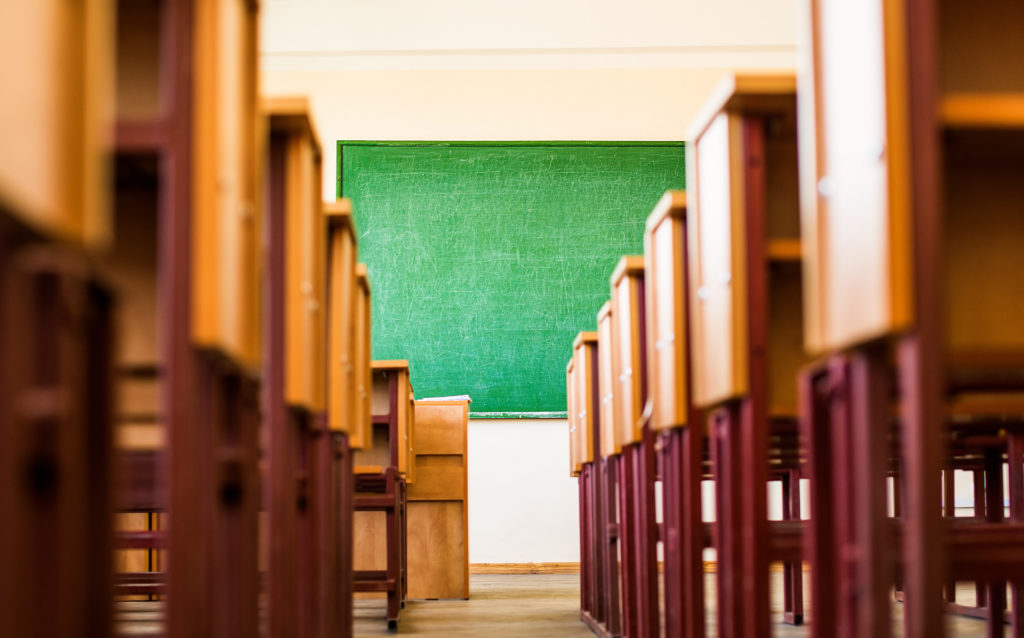 A teacher has been found guilty of professional misconduct after sellotape was placed across the mouths of five fifth class students.

The teacher, who can’t be named, has now been removed from the Teaching Council’s register.

This case – which was heard last November – was the first time a teacher’s conduct was brought before a fitness to practice inquiry.

The inquiry heard the teacher was subbing in a primary school in 2012 when some of the students became giddy during maths.

The five girls at the centre of the case said there was messing and laughter and the teacher told them to ‘whisssht’ and threatened to put sellotape over their mouths.

It is then alleged the teacher did put tape on the mouths of some of the girls, or they did it themselves as they felt they had to.

The school principal told the inquiry the girls were a bit shook afterwards, had little red marks around their mouths and one or two of them were crying.

The teacher, who denied the allegations and cannot be identified – didn’t attend the hearing.

She has now been found guilty of professional misconduct and has been taken off the register so can’t teach.

She can apply to be returned to the register in a year but that would be a decision for the Teaching Council based on certain criteria and vetting.