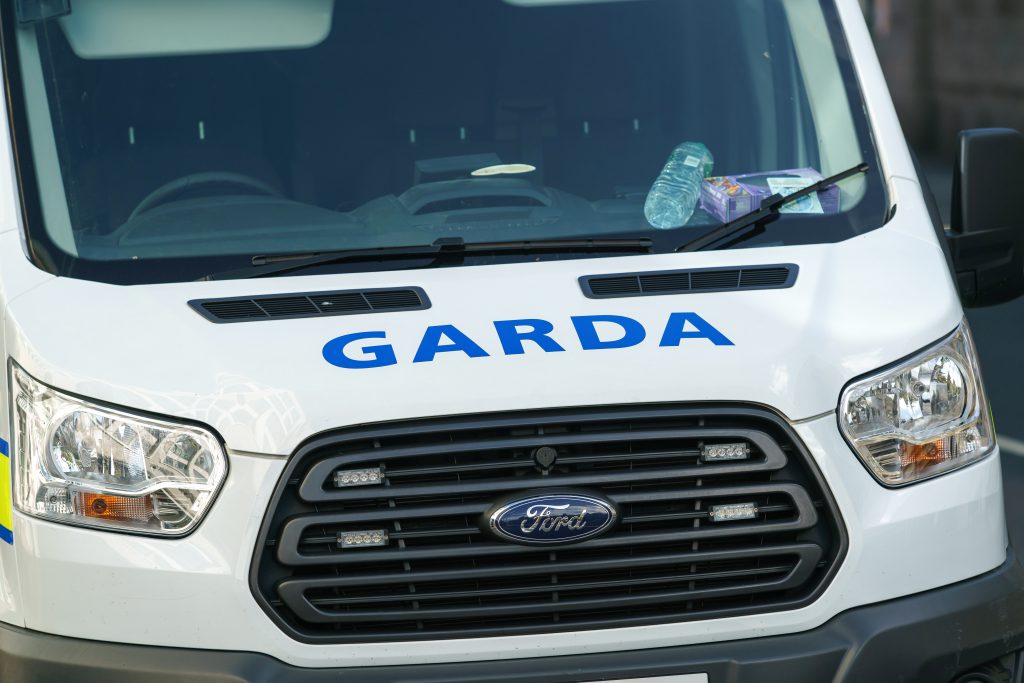 A teenager has been acquitted of the murder of a man in Lucan, Co Dublin by direction of the trial judge.

18-year-old Ryan Bradley had been on trial with his father and two older brothers accused of the murder of Neil Reilly.

It’s the Prosecution’s case that the deceased 36-year-old Neil Reilly fired two shots at the Bradley home at Liscarne Gardens in Dublin 22 in January 2017.

It’s alleged he was then pursed and subjected to a ‘savage, brutal and ferocious attack’ before being left for dead in Esker Glebe in Lucan.

54-year-old Paul Bradley and his three sons, 24-year-old Dean, 20-year-old Jason and 18-year-old Ryan have been on trial for a number of weeks accused of his murder.

They have all pleaded not guilty.

This morning Judge Paul Coffey told the jury they were to acquit the youngest brother – Ryan – and enter a verdict of ‘not guilty by direction of the trial judge’ when given the issue paper.

The teenager then walked free from court.

The three other men remain on trial and the Judge has begun his charge to the jury.