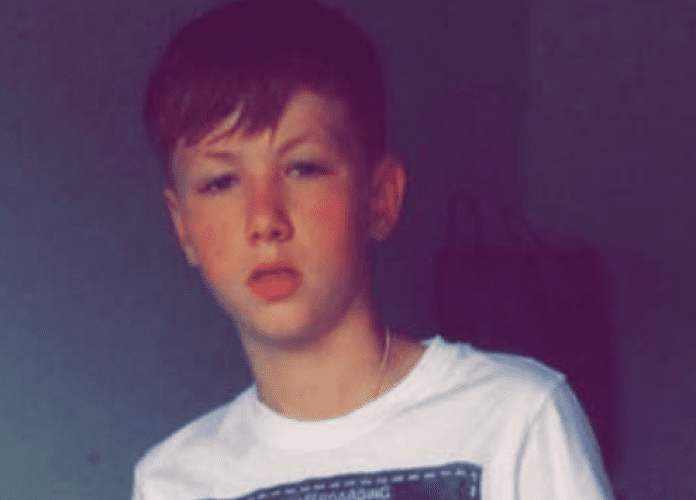 A teenager is currently missing from the south Dublin region, and hasn’t been seen since November.

Ned Cash Connors, from Sandyford, was last spotted in the Kilmacud area on November 29th, however, attempts to locate Ned since have not been successful.

The 15-year-old is described as being 5’3″ with blue eyes, sandy hair and of slim build, when last seen, he was wearing a grey tracksuit and runners.

Ned is known to travel to Mullingar, Bray and Wexford and Gardaí are urging people in these areas to keep an eye out for the teen’s whereabouts.

Dublin Voted 33rd Best Place To Live In The World