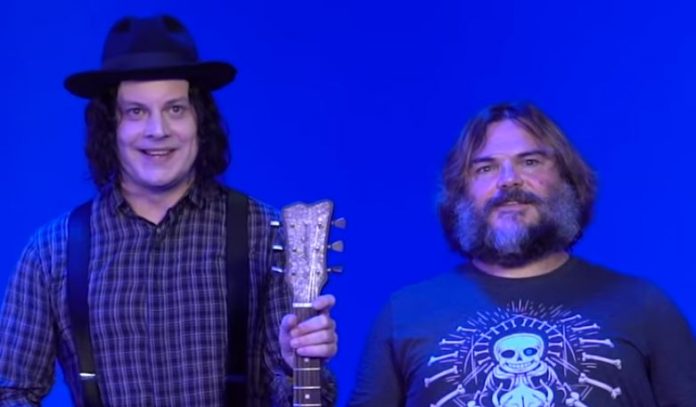 During the brief visit the rock legend recorded a “legendary collaboration.” 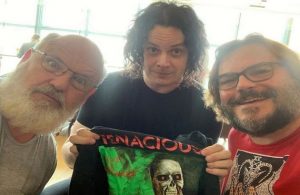 The 7-inch is produced by White and consists of two tracks: “Don’t Blow It” and “Kage”.  CoS reports that this is the latest instalment in Third Man’s Blue Series.

A special tri-colored vinyl pressing will be available at Third Man’s shops in Nashville and Detroit only. The rest of us will have to settle for a mere black vinyl pressing

Check out Tenacious D’s YouTube documenting their trip to Third Man below.

Teaser: Biffy Clyro Have Been Sending Their Fans Postcards With A...