Home Entertainment Movies ‘Tenacious D And The Pick Of Destiny’ Is Getting A Sequel! 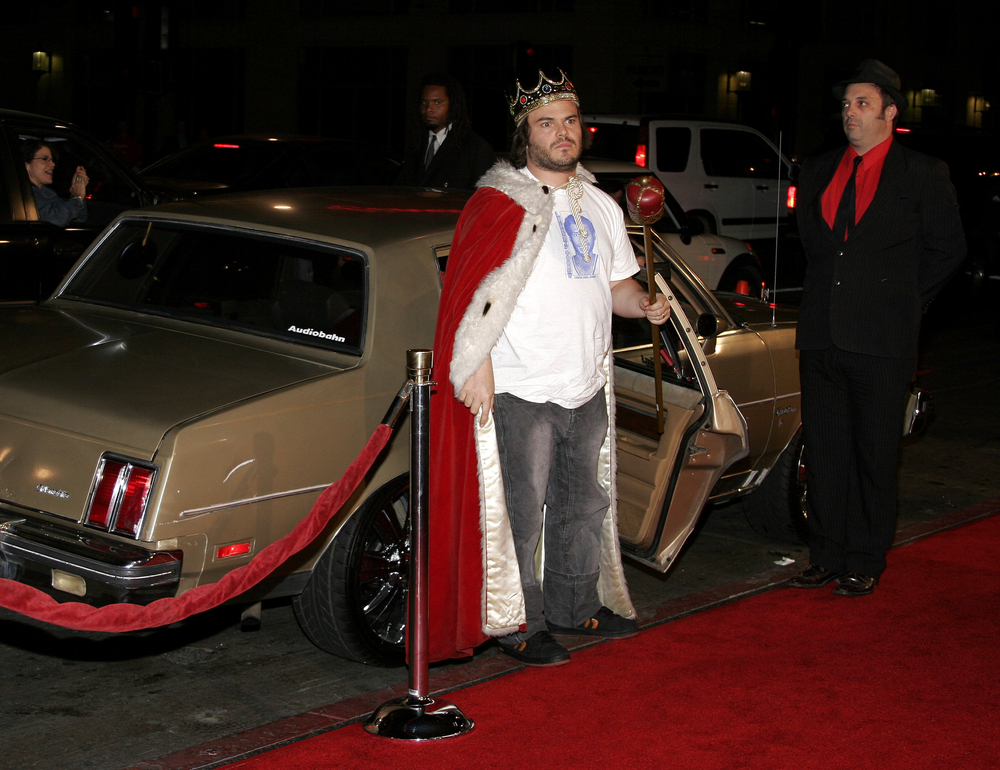 Jack Black made the shock announcement at a Tenacious D concert at Atlanta’s Shaky Knees Festival on Sunday May 6th. He told eager fans that the duo’s 2006 film Tenacious D in the Pick of Destiny is getting a sequel! Speaking to the crowd, Black said: “I don’t know where you’ll be able to see it, but we have decided that it’s happening and it’s coming out.”

In an interview with Kerrang!, Black also discussed that the sequel is likely to be released in October. Black spoke in further detail about the upcoming project stating: “We’ve been working on it for years. It’s a post apocalyptic musical comedy that’s an animated series that no one wanted in Hollywood but we’re making it anyway.”

Below is some fan footage of Tenacious D’s Shaky Knees appearance and Black’s interview with Kerrang in full.

Other performances at Shaky Knees festival came from  Jack White and Queens of the Stone Age!

Six Seasons And A Movie: Community Movie On The Way