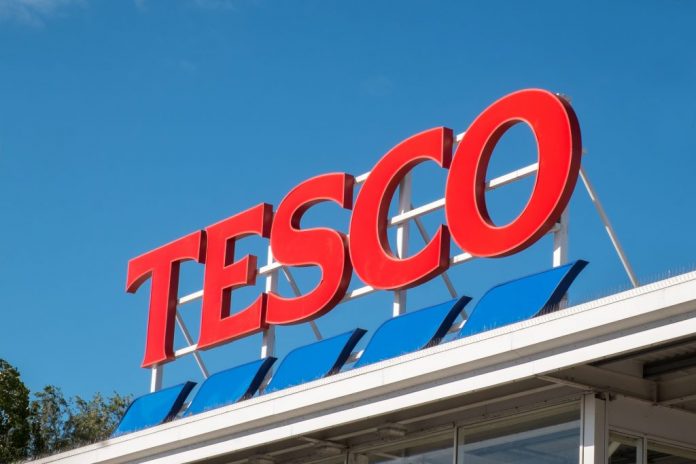 There are reports Tesco drivers have been shot at with pellet guns in West Tallaght in Dublin.

As a result, the supermarket chain have suspended shopping deliveries to the area.

A spokesperson for Tesco Ireland says it’s taken the action to protect its colleagues and customers.

It follows reports that drivers have been attacked, robbed and even shot at, by young people with a pellet gun.

Tesco Ireland says there have been several incidents of anti-social behaviour in the West Tallaght area.

It’s unclear when – or if – deliveries will resume.