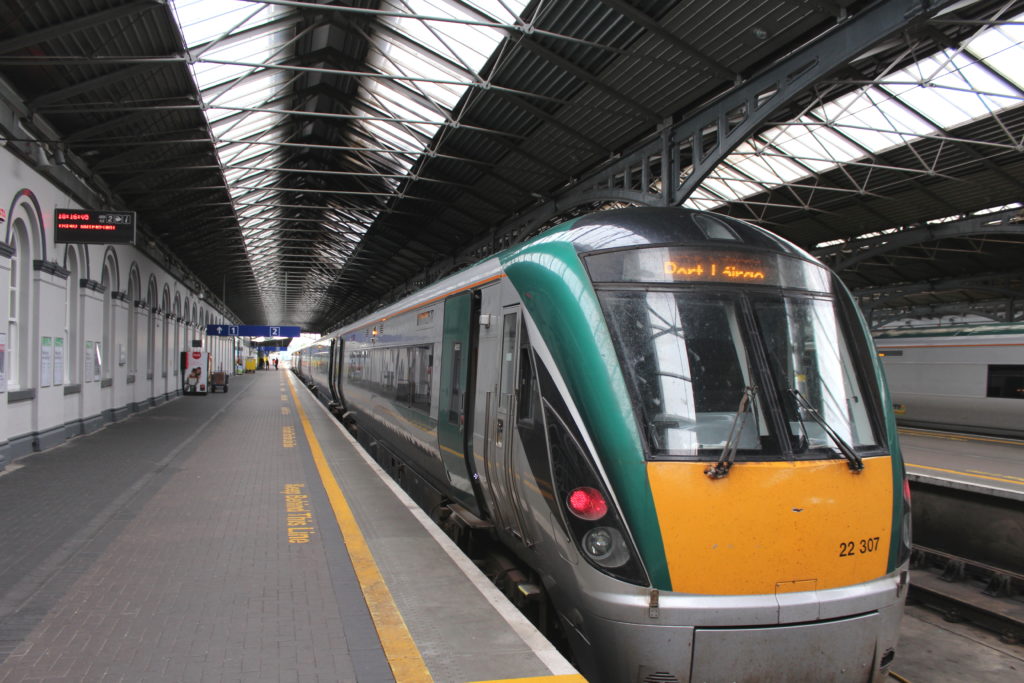 They’ve reported anti-social behaviour, that has included fireworks being set off on trains, drinking and urinating on platforms.

Up until October 18th 145 messages were sent, which included reports of vandalism, intimidation, begging, sexual harassment and racism.

Barry Kenny from Irish Rail says more than a third of texts were about groups of teenagers.

Dermot O’Leary is with the National Bus and Rail Union, who have long campaigned for a dedicated transport police.

He says putting gardaí on trains would cut down on that behaviour. The text alert system is expected to be rolled out to commuter services early in the New Year.