Home Entertainment The 1975 Big Winners At The BRIT Awards 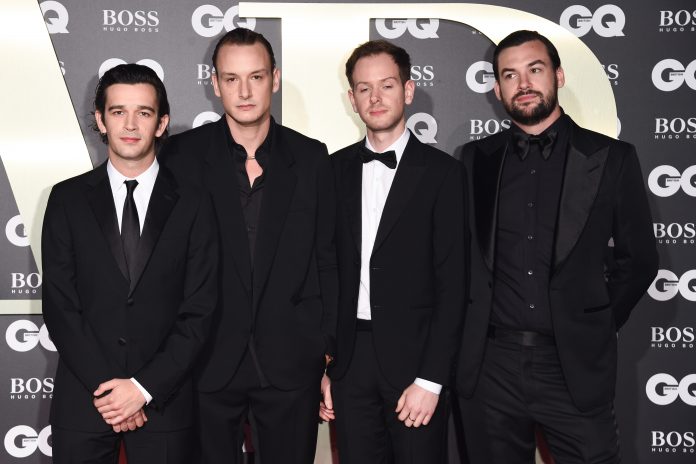 The 1975 were the big winners from last night’s BRIT Awards.

They got Best British band and album.

Calvin Harris got two prizes as well – he was named best producer and got Best Single for “One Kiss” – a collaboration with Dua Lipa.

He says it was amazing how successful the song became.