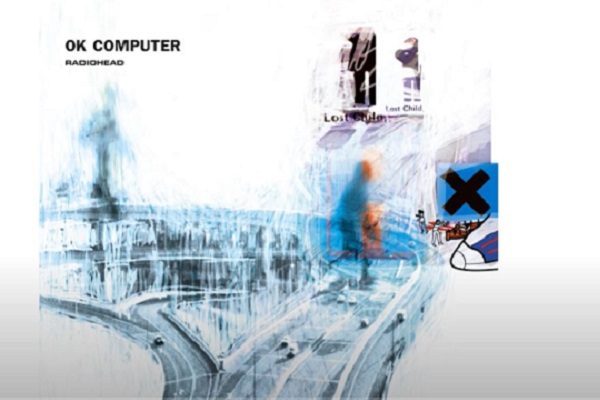 A little trip through the 1970s, 80s and 90s is in order for today’s edition of The 50 Albums That Changed Your Life here on Nova, as we look at Radiohead, David Bowie and The Beatles.

First up is an album which became the best seller for 1996, selling 500,000 copies within a year of its release, it’s Radiohead’s ‘Ok Computer’.

A record which went on to land a Grammy for Best Alternative Album, ‘Ok Computer’ has been largely hailed as a key work for Radiohead too.

From 10am today, you can tune into the first self produced Radiohead album, including tracks such as ‘No Surprises’, ‘Paranoid Android’ and ‘Karma Police’.

Rewind a decade or so to David Bowie’s ‘Let’s Dance’ album from 1pm right here on Nova!

For starters, the album’s title track does not require a major introduction.

Having reached number 1 in both the US and UK album charts, it is fair to call ‘Let’s Dance’ one of the most successful records released by the music legend.

Alongside that track, you will also be able to tune into ‘China Girl’ from 1pm right here on Radio Nova!

Such was Bowie’s influence as a musician, he was in fact named Britain’s Most Influential Artist From the last 50 years.

An album which landed an Academy Award for Best Original Song Score, along with Best Original Score Written for A Motion Picture of Television Special, ‘Let It Be’ arrived in May 1970.

It is an album which topped the charts in both the UK and US, selling over 4 million copies stateside.

This was thanks in no small part to the tracks, ‘The Long And Winding Road’, ‘Get Back’ and ‘Let It Be’, all hits which also topped the US Charts.

‘The Winding Road’ would turn out to be the last Beatles track to achieve such a feat.

Check it out and more here from 4pm on Radio Nova.