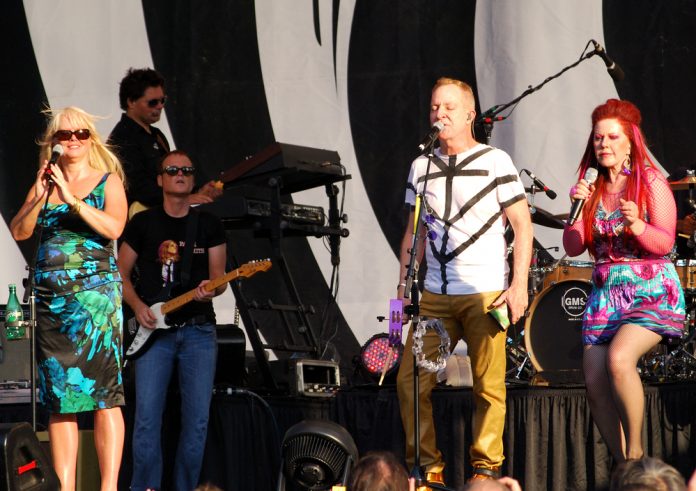 The B-52s have announced their split as well as a tour of the UK. The pop-rockers have been going for nearly 5 decades.

Formed in 1976 and breaking through with their self-titled debut album in 1979, the band have become equated with parties and feel good surf pop rock.

Tracks like ‘Rock Lobster’ and ‘Love Shack’ put them on the map and they became enshrined as favourites of a generation looking to party on down.

The farewell tour will make stops in London, Manchester and more with a huge heap of tin roof rusting on the cards!

‘Nevermind’ Producer Explains Why The LP Sounded So Good