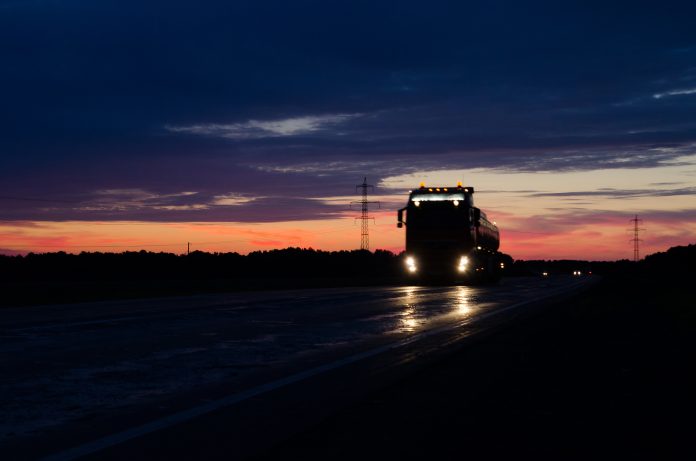 The High Court has approved the surrender of an Irish man to UK authorities in connection with the discovery of 39 bodies in the back of a lorry in Essex.

The order for Eamon Harrison’s extradition hasn’t been signed yet so his lawyers can consider an appeal.

Eamon Harrison from Mayobridge in Co. Down is wanted in the UK to face 39 manslaughter charges as well as charges relating to human trafficking and illegal immigration.

British police believe he brought the container to a port in Belgium, before it was transported to England.

31 men and 8 women were later found dead in the back of the container in Essex.

Today, the High Court heard how there’s nothing in law stopping the 23 year old’s extradition to the UK.

However, Mr Justice Donald Binchy has agreed not to sign the order so the defence team have time to consider the judgement and decide if they’re going to appeal.

The next hearing is due to take place in the High Court on February 4th – Mr Harrison will be remanded in custody until then.