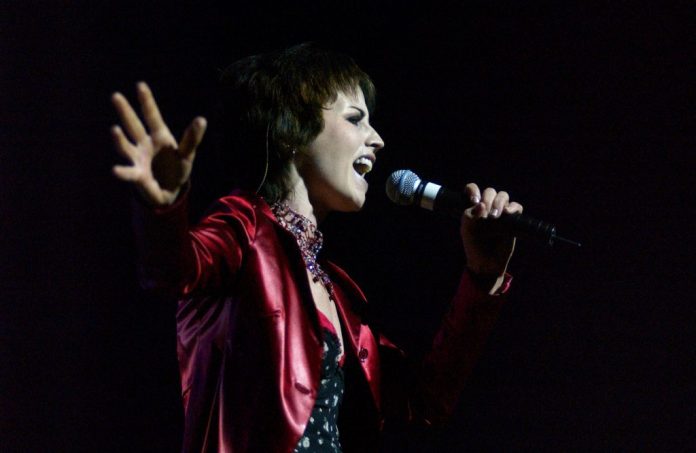 The final album by The Cranberries is being released today.

‘In The End’ is the Limerick bands’ eight and final album and features vocals from Dolores O’ Riordan.

The frontwoman died in January last year at the age of 46.

The first single from the album ‘All Over Now’ was released on the singer’s anniversary this year: